As Director of the Cardiac Catheterization Laboratory at The Mount Sinai Hospital, Dr. Annapoorna Kini is an internationally recognized interventional cardiologist who is well known for performing complex coronary interventions and structural heart interventions with the utmost safety and excellent long term results. Dr. Kini has performed the highest number of coronary interventions by a female operator in the United States. She is widely published and has been the recipient of multiple distinctions and awards including the Ellis Island Medal of Honor Award.

Dr. Kini’s research within the field of intra-coronary imaging has changed the paradigm of plaque characterization and stent optimization. She has authored multiple book chapters and she has served as principle investigator in numerous NIH funded trials. Dr. Kini was principle investigator for the Yellow I and Yellow II trials published in the Journal of the American College of Cardiology and the ORBID trials. In addition to her clinical and research excellence, Dr. Kini is a leader within the field of academics and teaching. As Program Director of the largest interventional cardiology fellowship in the United States, Dr. Kini trains tomorrow’s leaders within the field and she has received numerous distinctions for her work with trainees. Her teaching within the lab is showcased around the world via a monthly webcast titled Complex Coronary Cases and Structural Heart Live Cases. 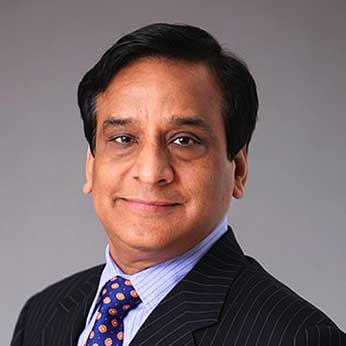 Dr. Samin K. Sharma is a world renowned interventional cardiologist and serves as Director of Clinical and Interventional Cardiology at The Mount Sinai Hospital. Dr. Sharma is well known for performing the maximum number of complex coronary interventions in the United States. He has had the highest success rates with the lowest complication rates in New York State for nearly two decades. Under the leadership of Dr. Sharma, The Mount Sinai Hospital Catheterization Laboratory has become a center of excellence.

In addition to coronary interventions, Dr. Sharma also specializes in the non-surgical treatment of aortic and mitral stenosis. Dr. Sharma is a leader within the field and he previously served on the New York State Cardiac Advisory Board. He has numerous publications and has authored multiple book chapters. Dr. Sharma has received multiple distinctions including the American Heart Association Achievement in Cardiovascular Science and Medicine Award. Dr. Sharma has been awarded multiple awards for his teaching of fellows within the United States and internationally. Under the directorship of Dr. Sharma, the Complex Coronary, Valvular and Vascular Cases CCVVC Live Symposium has had an overwhelming attendance each year and his initiation of the monthly live case web series reached its 100th case in 2017. 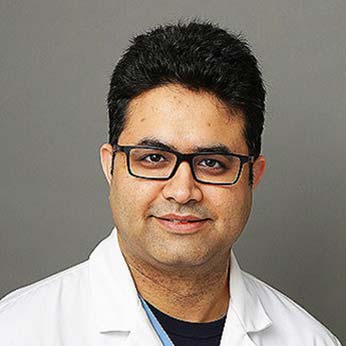 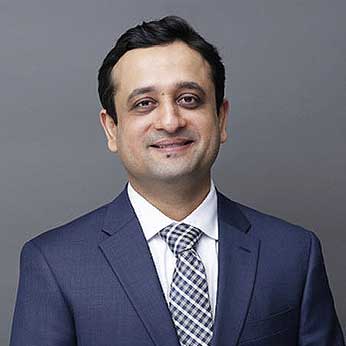 Dr. Asaad Khan is the Assistant Director of the Structural Heart Program at The Mount Sinai Hospital. He completed an advanced cardiac imaging fellowship at Massachusetts General Hospital followed by fellowships in coronary and structural intervention at The Mount Sinai Hospital. He is now a practicing interventional cardiologist, specializing in complex coronary and adult structural heart disease interventions. He has authored numerous clinical papers and book chapters and is actively involved in advanced and innovative procedures to treat complex structural heart diseases. 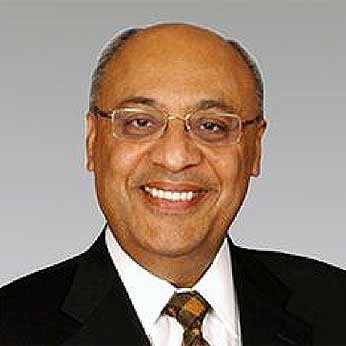 Dr. Jagat Narula is an established leader within the field of Cardiology and Cardiovascular Imaging. Dr. Narula has authored over 1000 scientific publications and edited over 50 books including the most famous textbook of cardiology- Hurst’s The Heart. His research has been showcased in the most prestigious clinical and basic science journals around the world, and his projects have been funded in part by the NIH. He was the founding Editor-in-Chief of the Journal of American College of Cardiology-Cardiovascular Imaging for 10 years and currently serves as the Executive Editor of the Journal of American College of Cardiology. Dr. Narula has the unique distinction of being able to combine molecular and subcellular pathology with clinical imaging and its application to the population health. His most important contributions to the field of medicine include demonstration of the heart muscle cell apoptosis (suicide) in heart failure and identification of lipid rich atherosclerotic plaques that are susceptible to rupture, heart attack and sudden death. 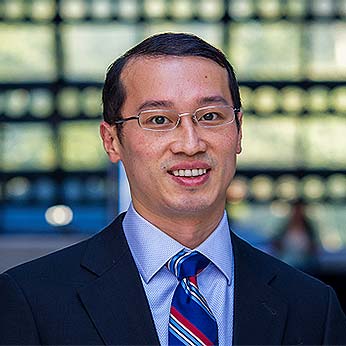 Dr. Gilbert Tang serves as the Surgical Director of the Structural Heart Program.. He has published over 50 manuscripts in peer-reviewed medical journals and trained countless physicians to perform transcatheter procedures. He is currently involved in several multicenter studies with leading institutions around the world. 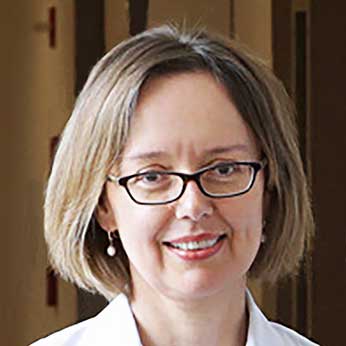 Dr. Yuliya Vengrenyuk is an Assistant Professor of Medicine at the Icahn School of Medicine and the Director of the Intravascular Imaging Core Laboratory at The Mount Sinai Hospital in New York. Dr. Vengrenyuk has numerous papers related to the use of OCT, IVUS and NIRS in percutaneous coronary intervention and the assessment of the effects of statin therapy on plaque morphology. In 2017, she co-authored the “Atlas of Coronary Intravascular Optical Coherence Tomography”. 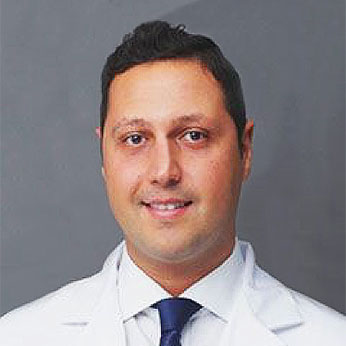 As an interventional cardiology fellow at The Mount Sinai Hospital, Dr. Jossef Amirian focused on complex coronary interventions. He has a special interest in intra-coronary imaging, specifically with optical coherence tomography. Other interests include the utilization of novel lipid lowering agents in patients with coronary artery and peripheral vascular disease, specifically PCSK9 inhibitors, and hemodynamic support using ventricular assist devices. 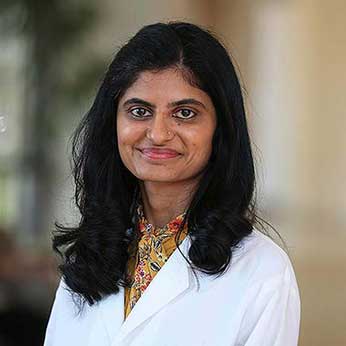 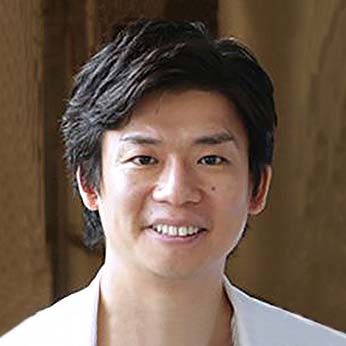 Dr. Naotaka Okamoto is an interventional cardiologist from Japan who completed his post-doctoral fellowship at The Mount Sinai Hospital. Dr. Okamoto has a special interest in intra-coronary imaging, specifically with optical coherence tomography. 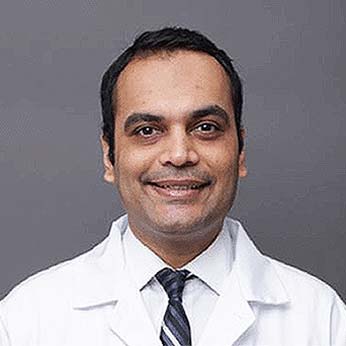 As an interventional cardiology fellow at The Mount Sinai Hospital, Dr. Nish Patel focuses on coronary and structural heart interventions. He has a special interest in catheter based therapies for valvular heart disease.

Welcome!Login and start providing feedback and commenting right away

We use cookies to ensure that we give you the best experience on our website. If you continue to use this site we will assume that you are happy with it.OKNoPrivacy Policy